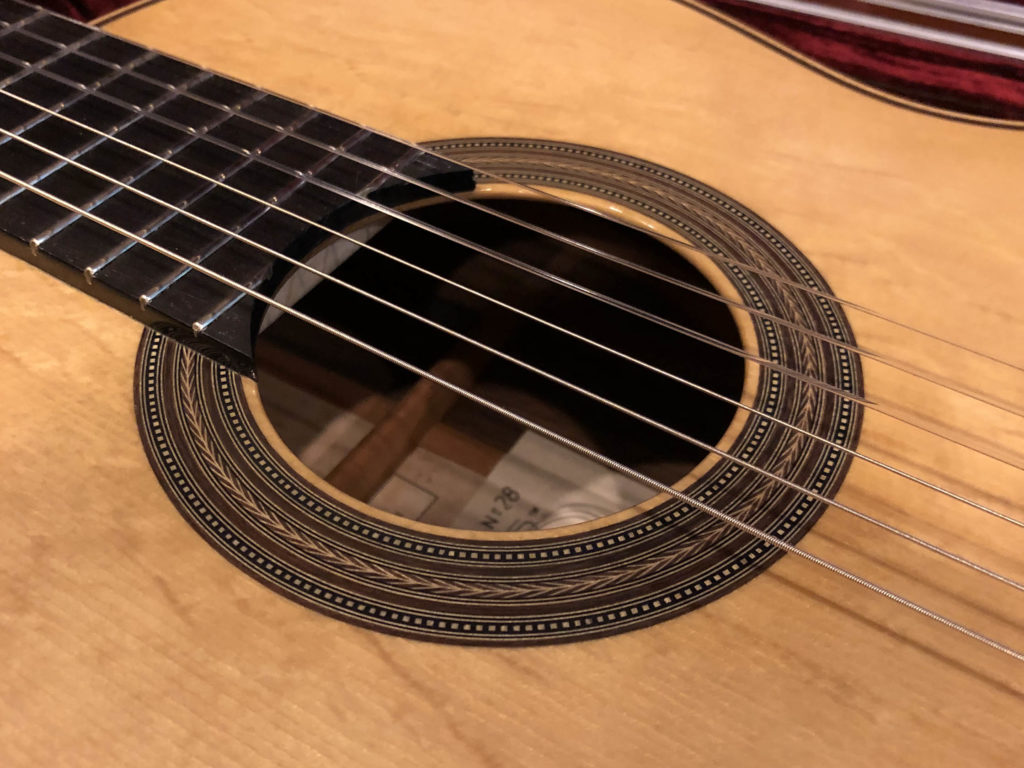 Kathrin Hauser (born 1982) is the latest member of a family the choice of concert guitarists for generations. Today Hauser guitars command five figures and are the choice of great guitarists the world over. The Hauser dynasty began in the late 19th century with Joseph Hauser (1854-1939). In 1937, his son, Hermann Hermann I (1882-1852), built a guitar for Segovia who declared it to be “the greatest guitar of our epoch.” Segovia played that guitar the next 25 years, which now resides in the New York’s Metropolitan Museum of Art. Hauser I died in 1952, but not before he taught his son Hauser II (1911–1988), who began working with him in 1926, the subtleties of creating fine concert guitars. Hermann Hauser III (born 1952) likewise learned the fine points of the craft from his father. Under her father’s tutelage Kathrin Hauser began building guitars in 2006. As building a guitar takes between 150 and 240 hours, her out put his only a handful of guitars a year. While to date she has only Sold 33 guitars under her own name which have gone all over the world. As she also continues to assist her father, she has worked on many others. This guitar which her father told me that he thinks is a particular wonderful guitar, and really loves.  It is easy to see why the guitar has a very full-bodied and rich crystalline tone, with truly lovely trebles that sign, supported by full deep bases. The top (which I helped select during a visit to their shop from a stock of woods that have been in the family for generation) is of German spruce with wonder tap tone, and has dramatic bear claw showing that it was perfectly split.” 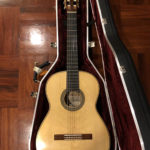 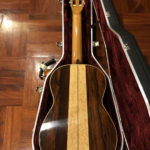 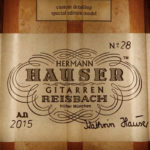 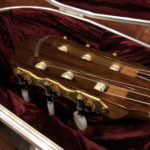 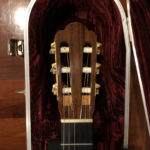 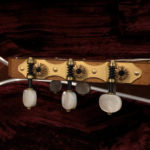 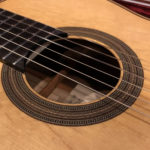 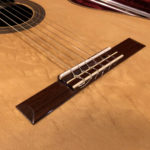 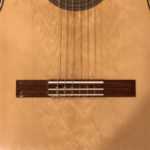 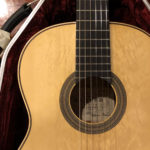 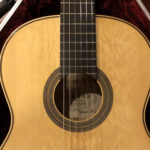 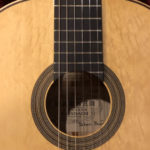 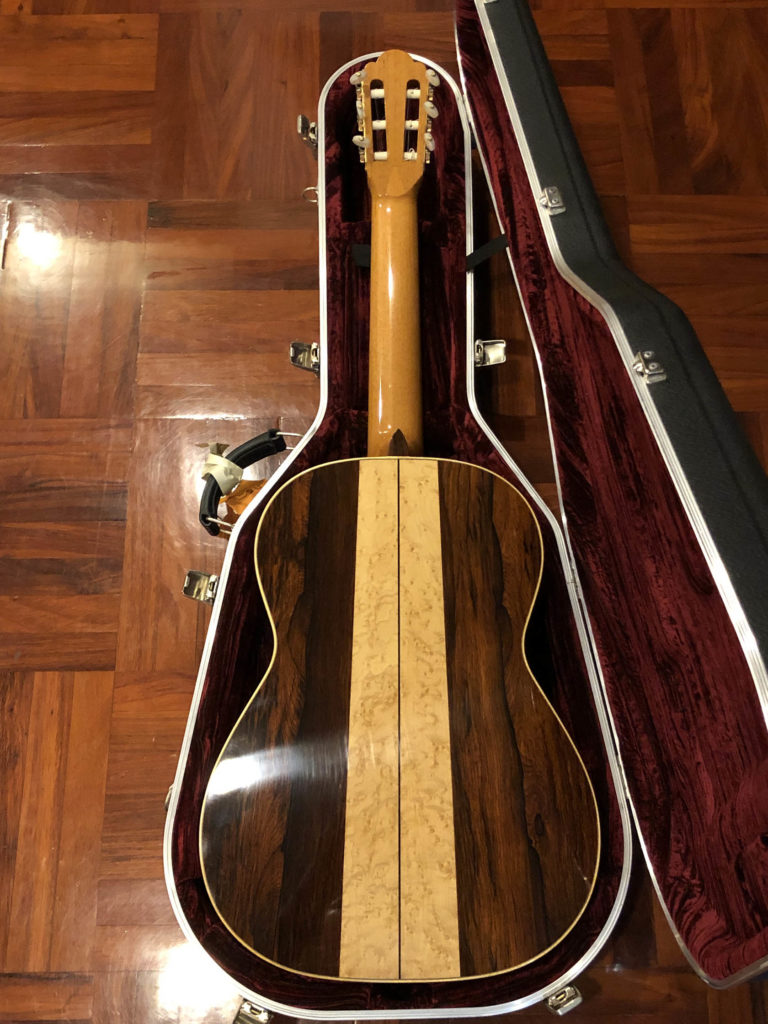 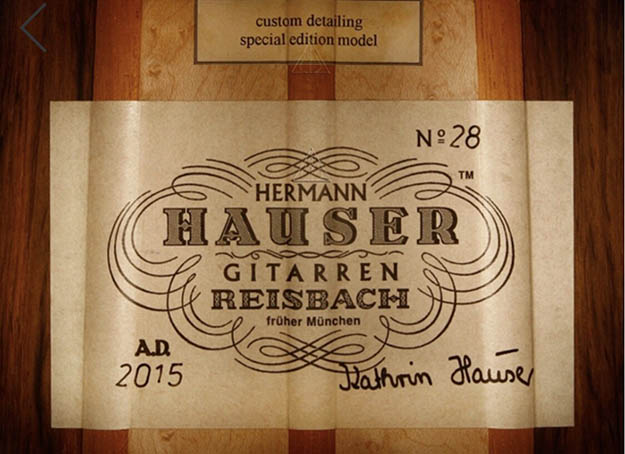 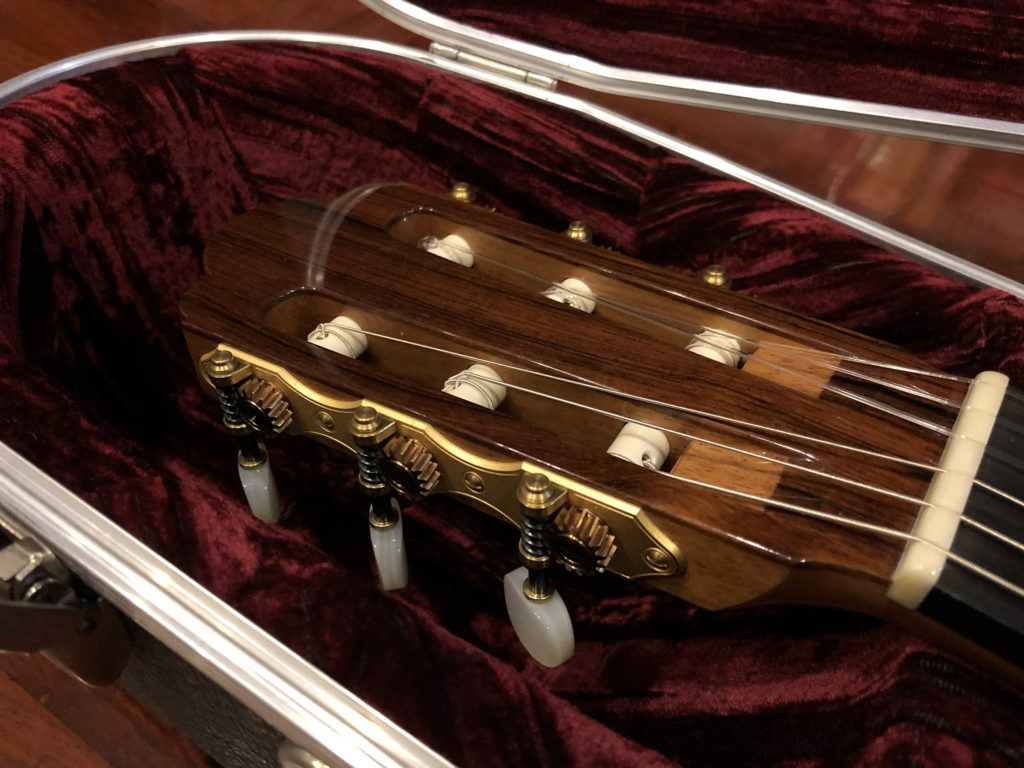 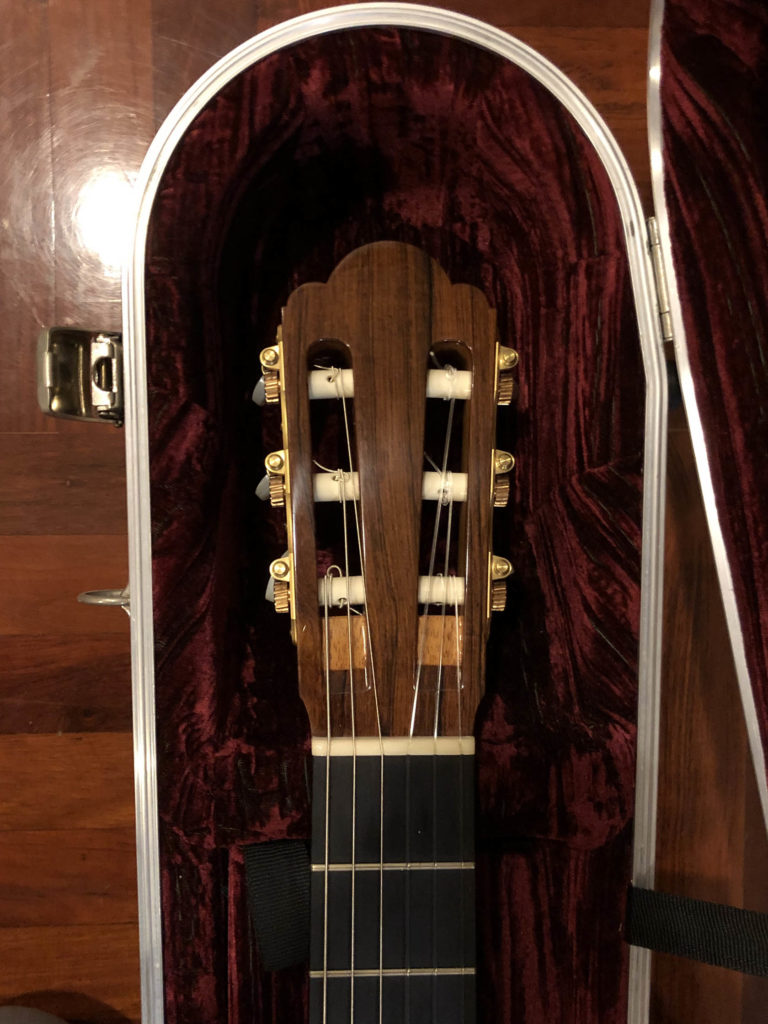 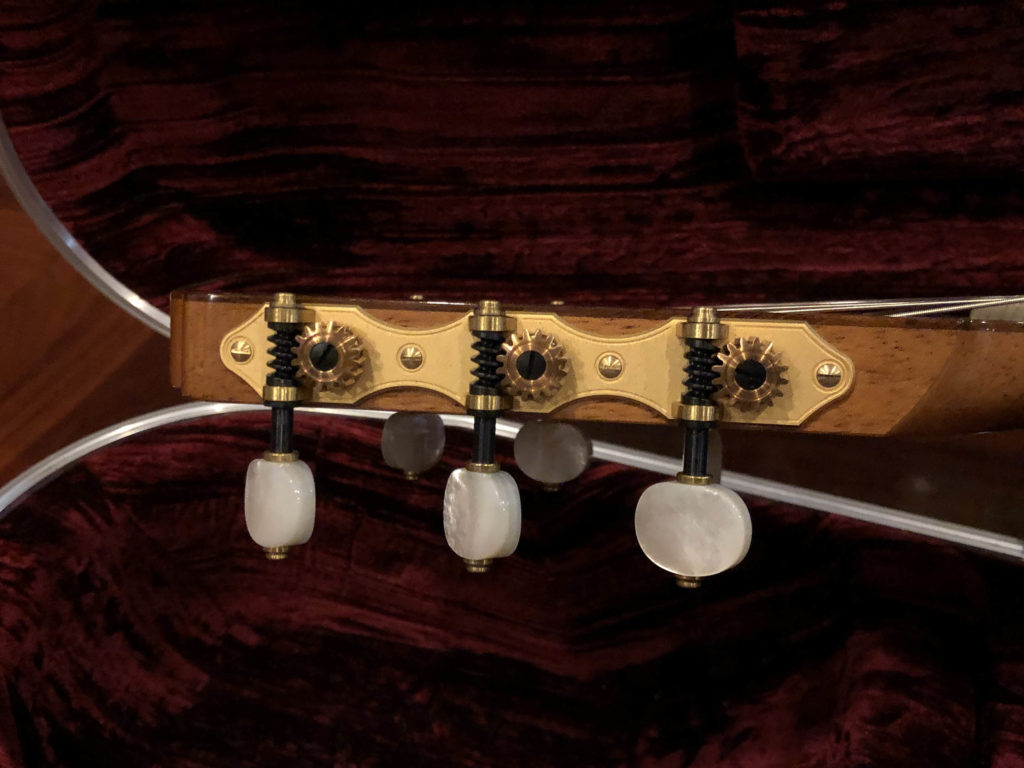 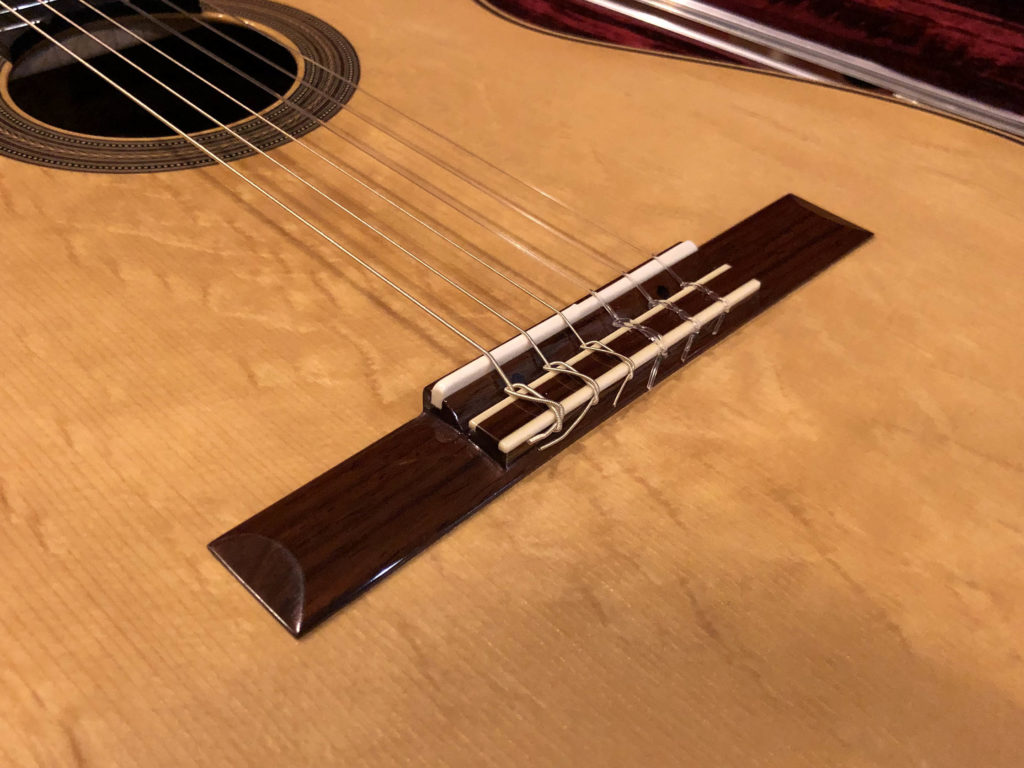 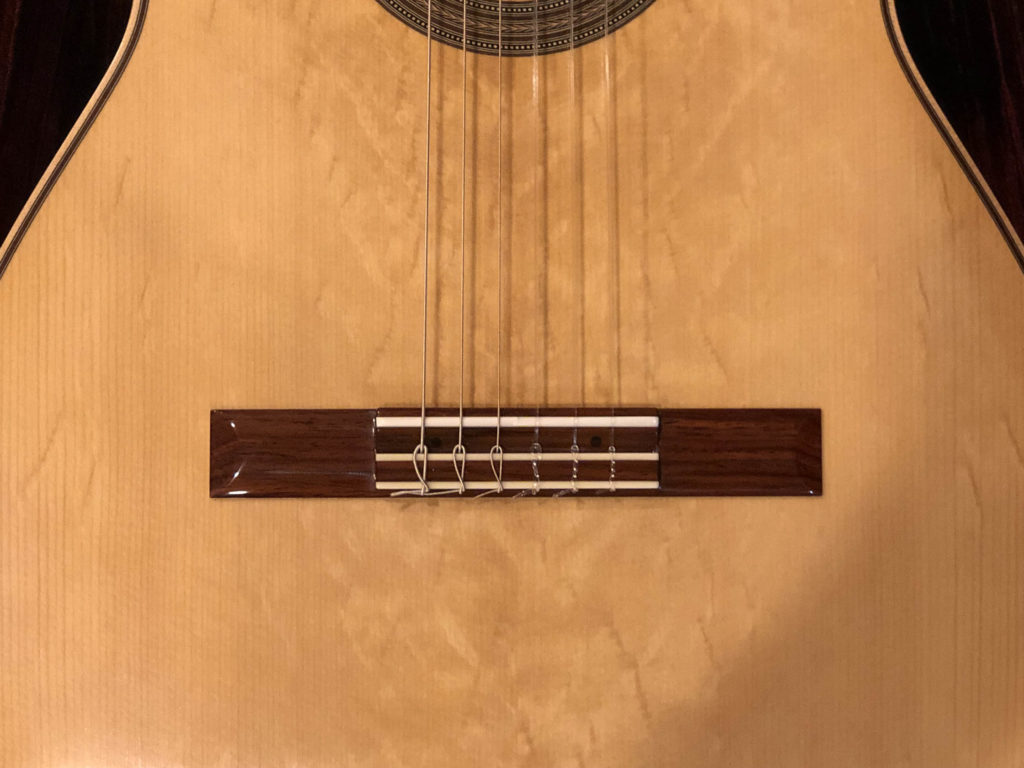 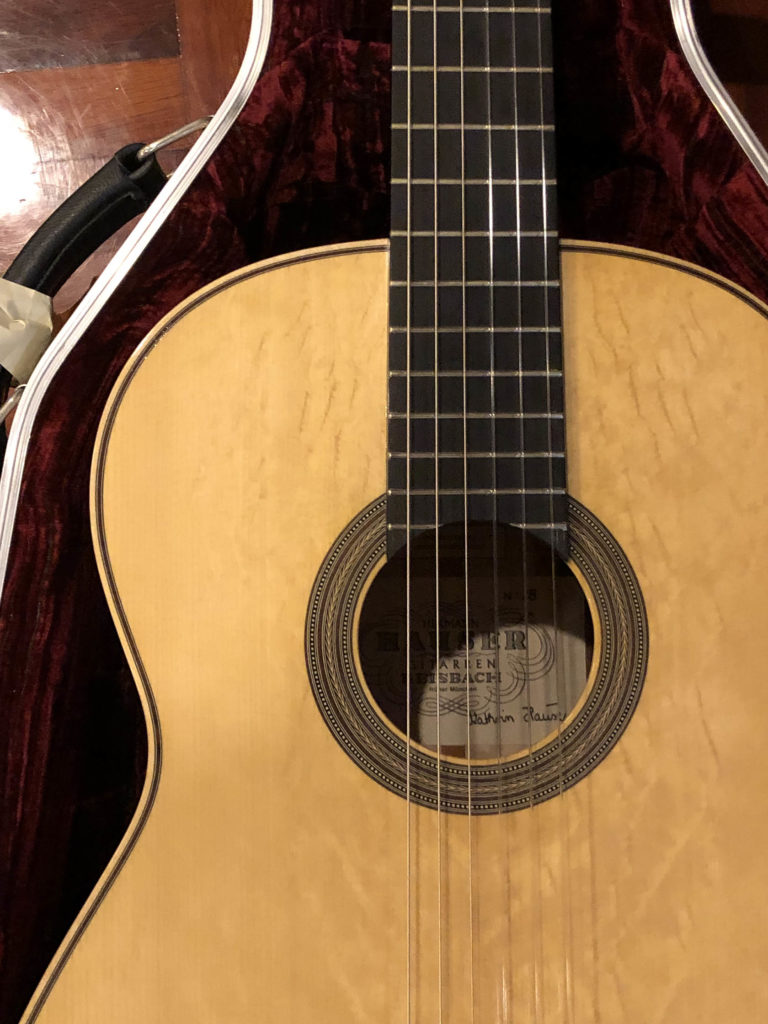 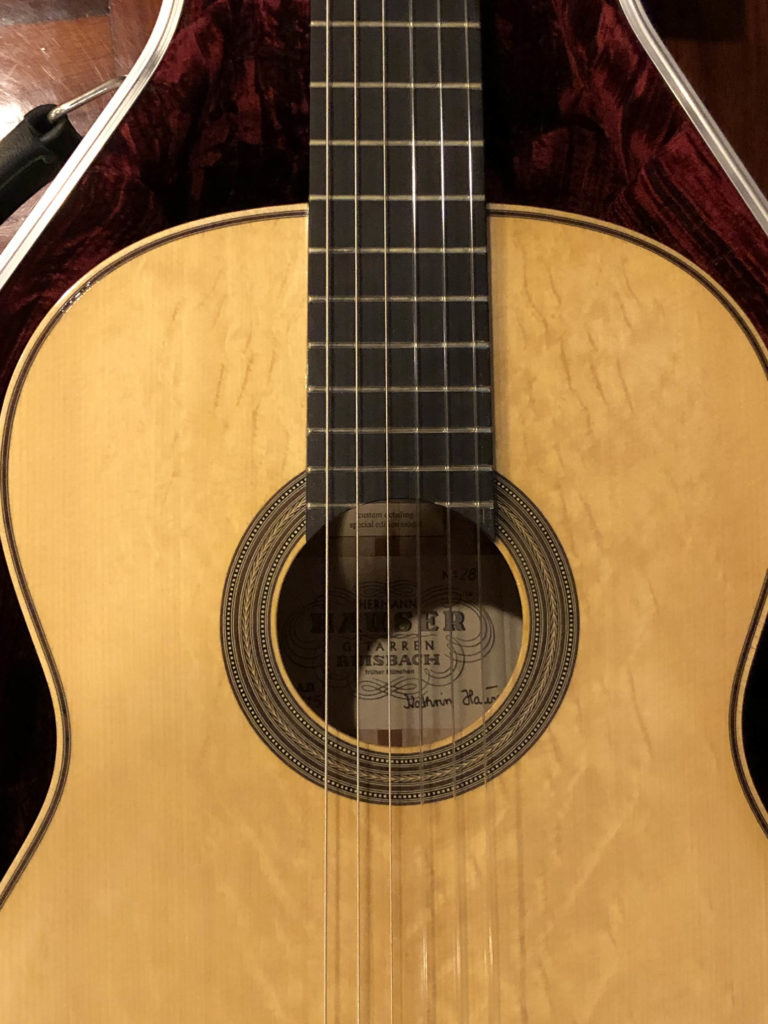 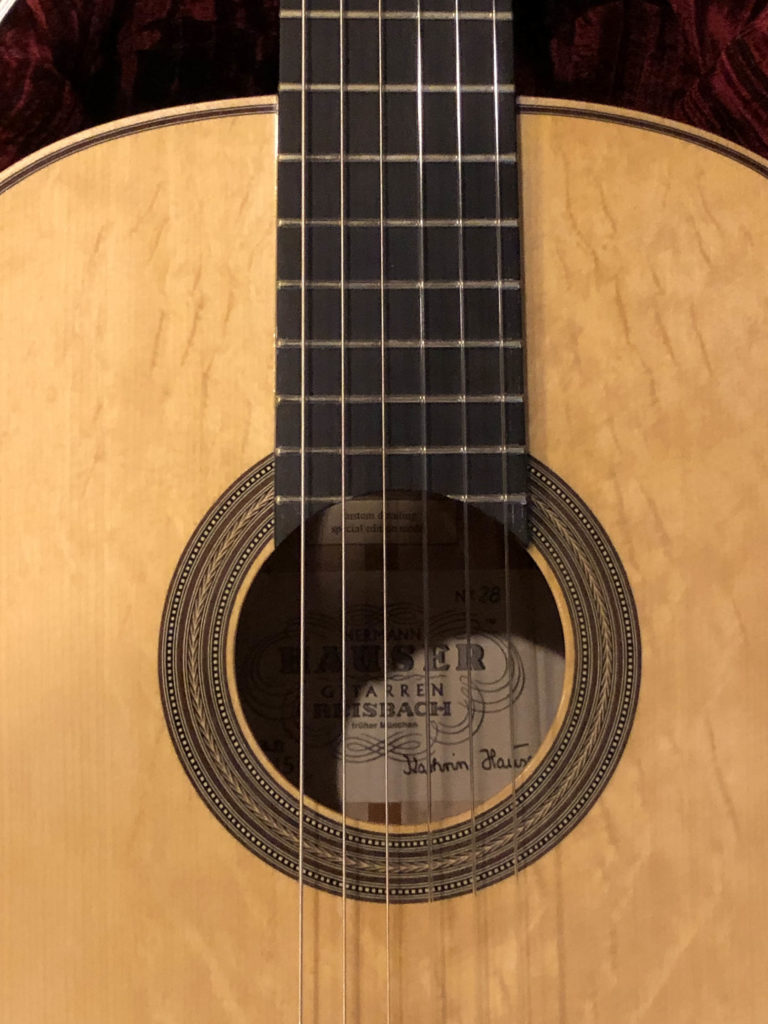