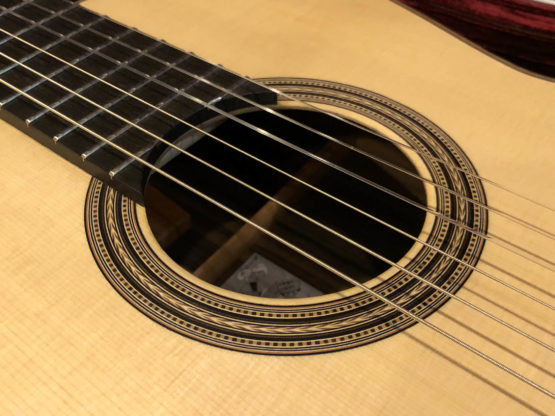 Kevin Aram was born in 1949 and grew up in Nottinghamshire, England. He became a fulltime luthier in 1978 and now lives and works in Devon. He initially combined making with restoring and repairing instruments which gave him the chance to work with and examine many of the finest instruments in the world. This helped him to understand the guitars and to evolve his own approach. He worked on guitars by Vicente Arias, Arcangel Fernandez, Ignacio Fleta, Domingo Esteso, Herman Hauser, Santos Hernandez, Manuel Ramirez, Jose Romanillos and David Rubio.

Aram guitars are notable for their great beauty, playability, reliability, projection and musicality. Each instrument is given a name. Aram has built guitars for many leading musicians including Julian Bream who purchased “La Cancion” in 1986 and subsequently “Myrtle”. Both guitars have been used in Bream’s worldwide concert performances.” 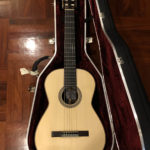 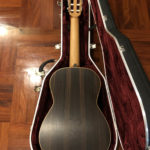 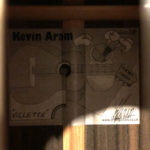 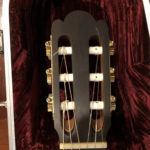 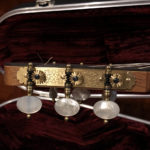 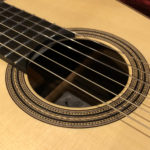 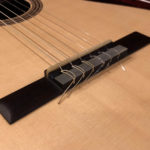 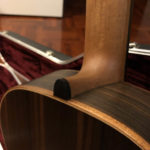 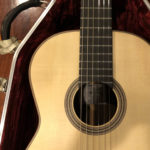 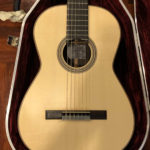 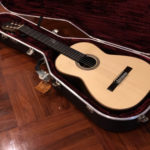 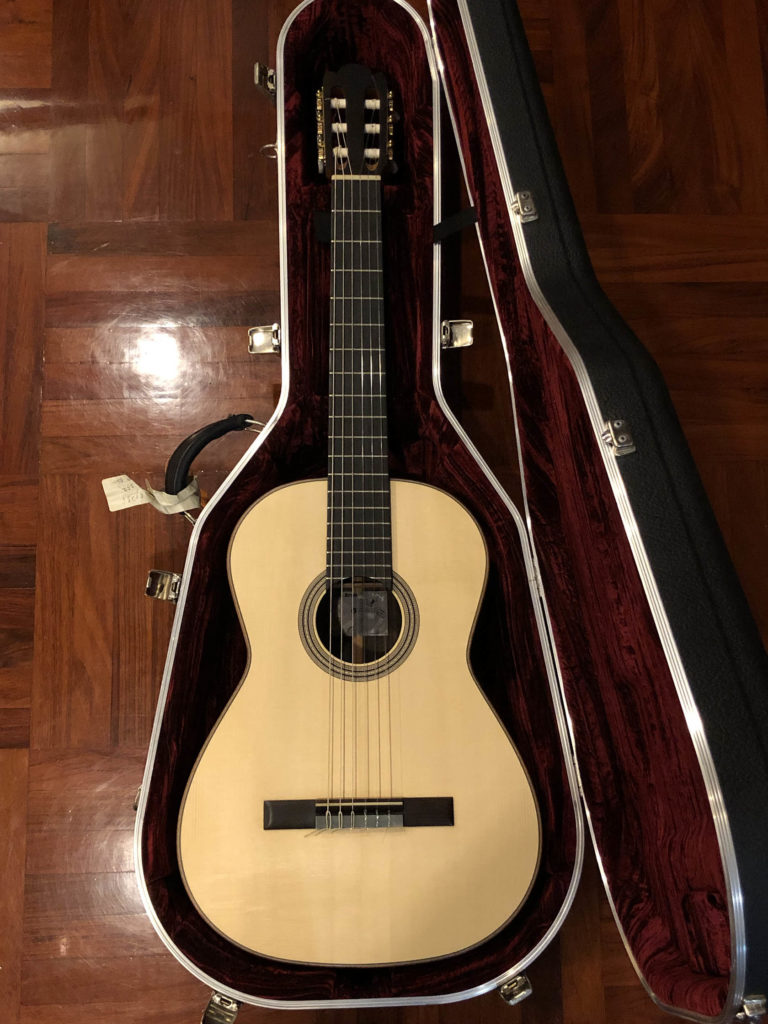 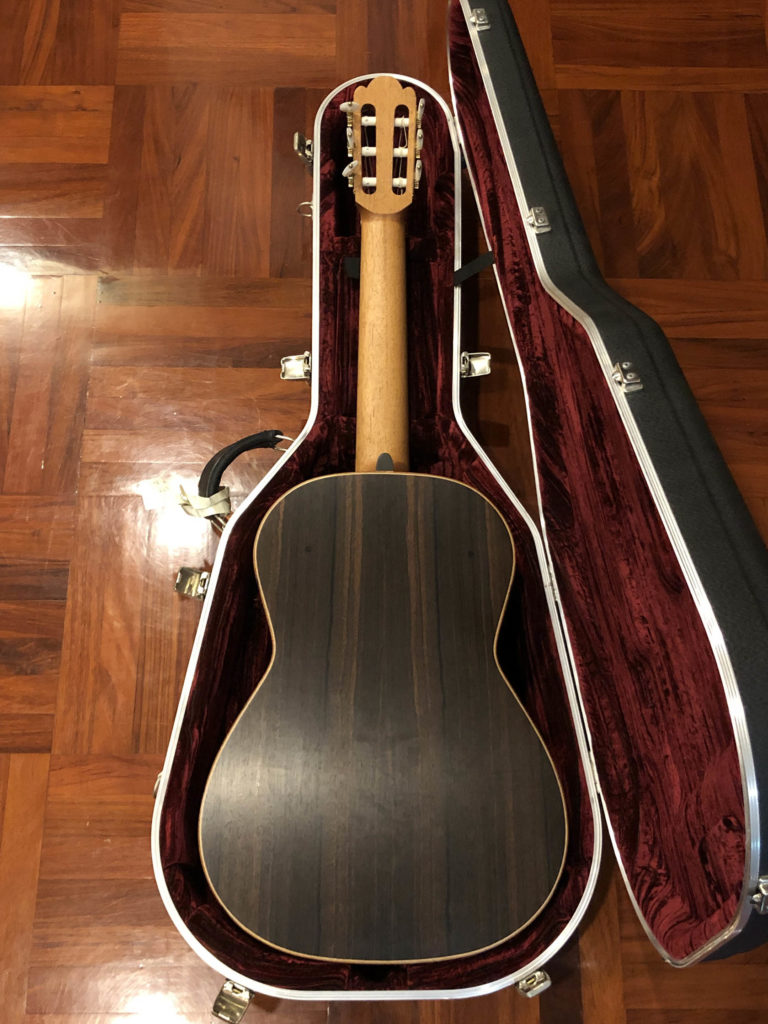 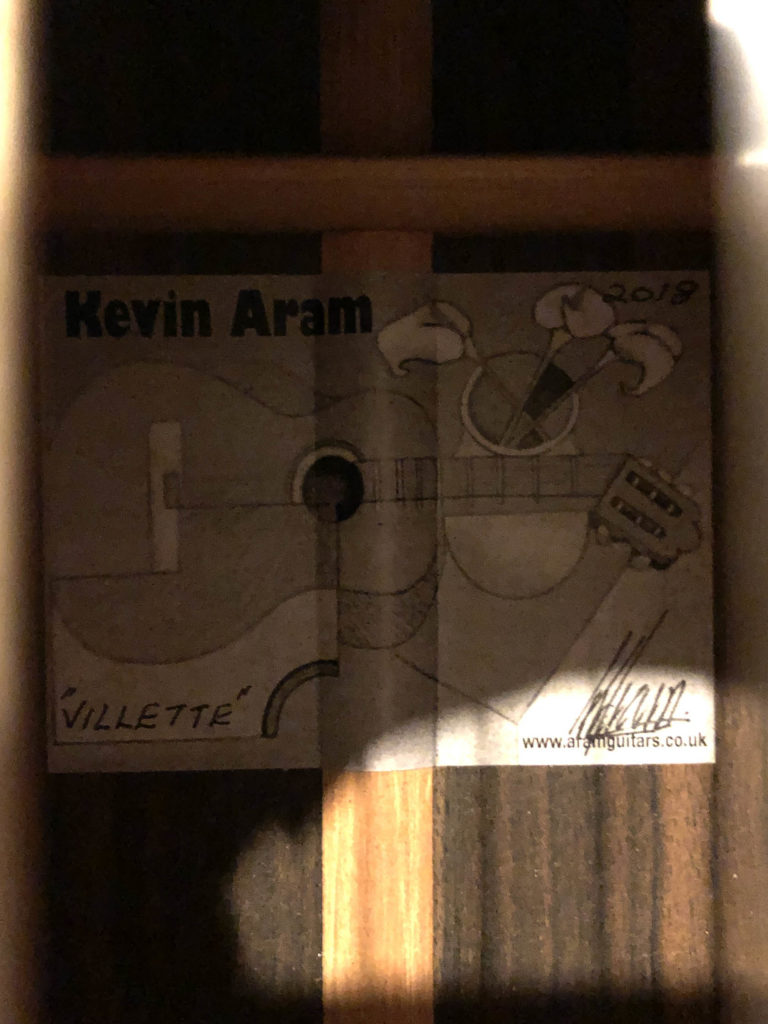 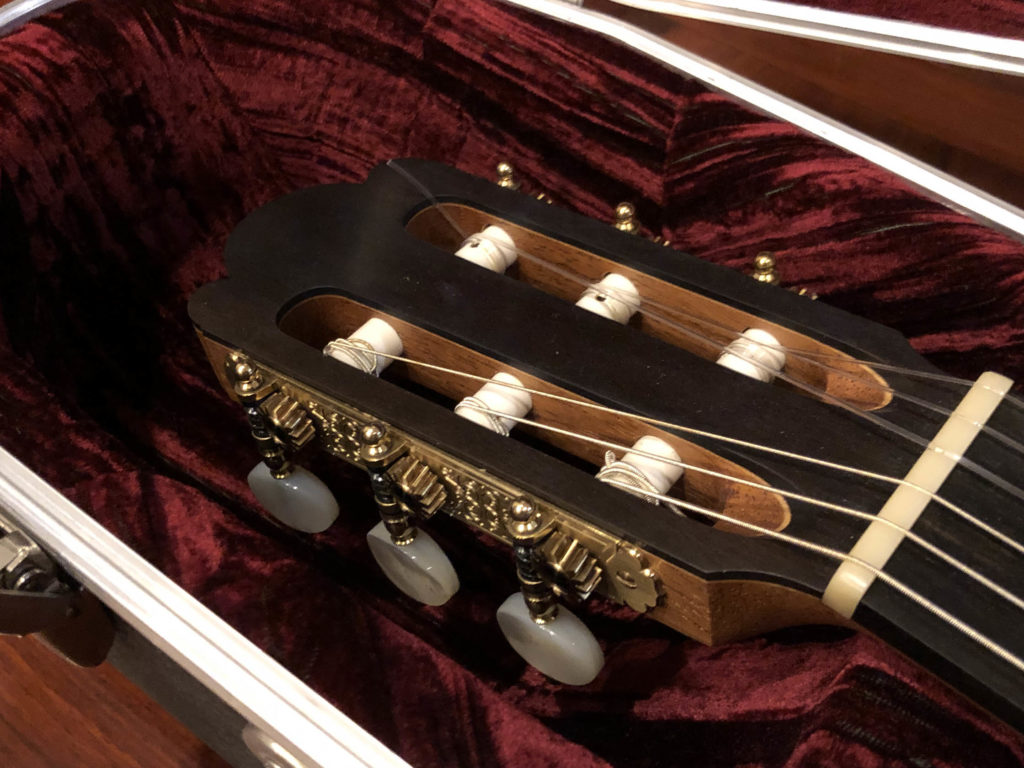 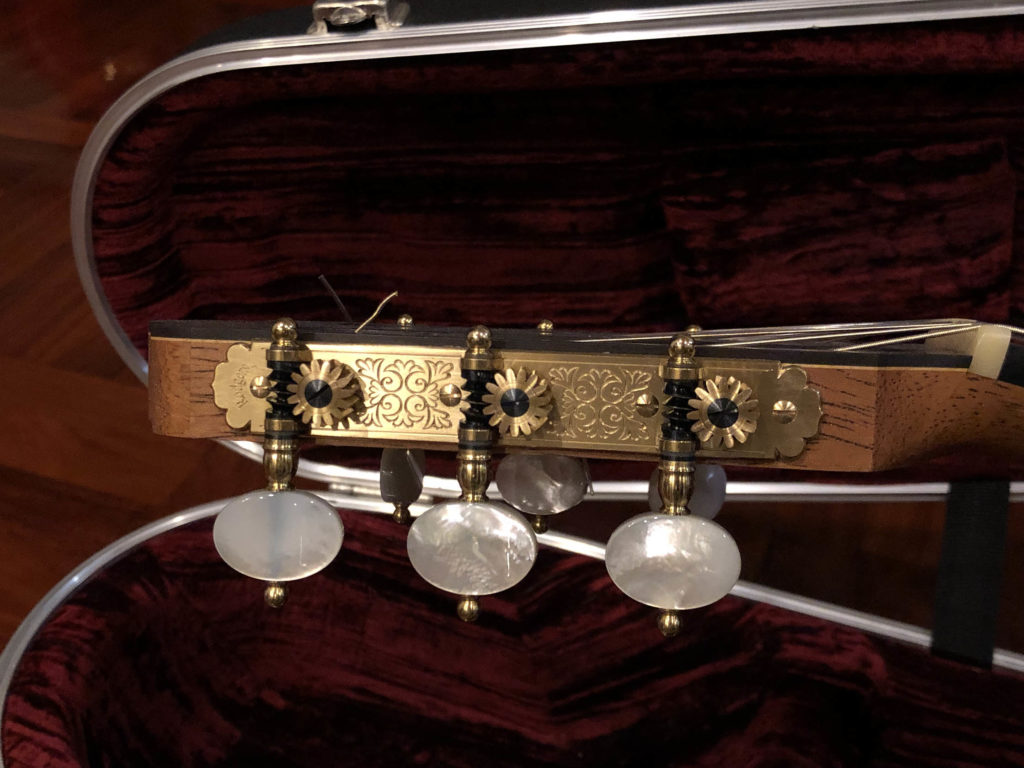 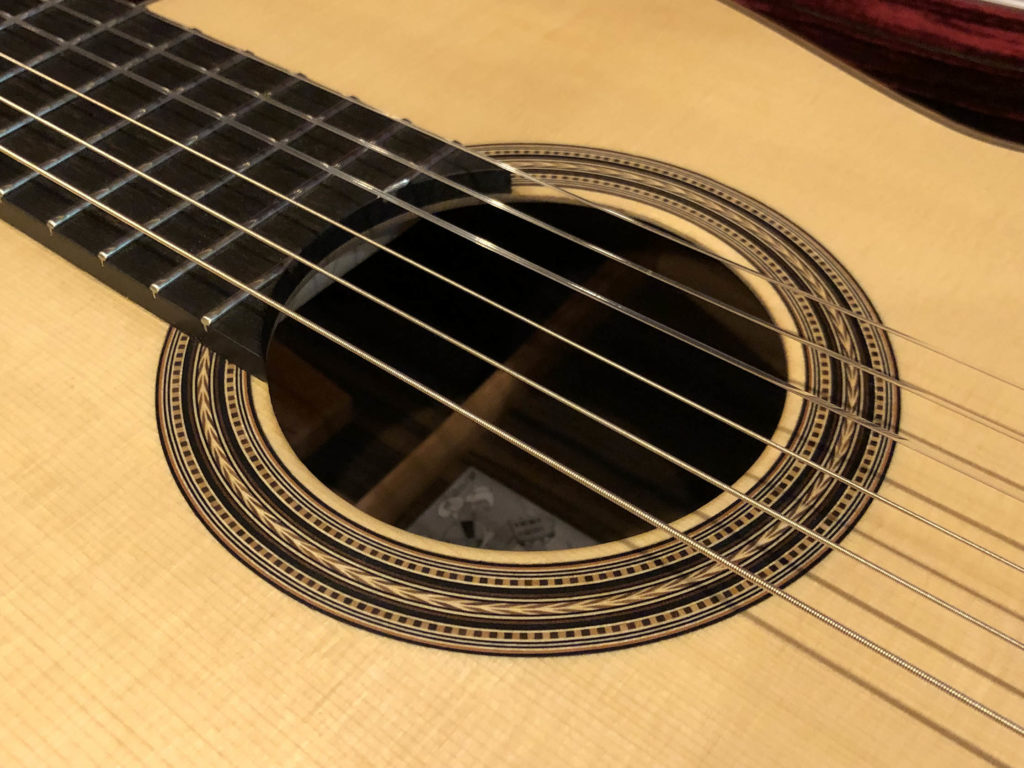 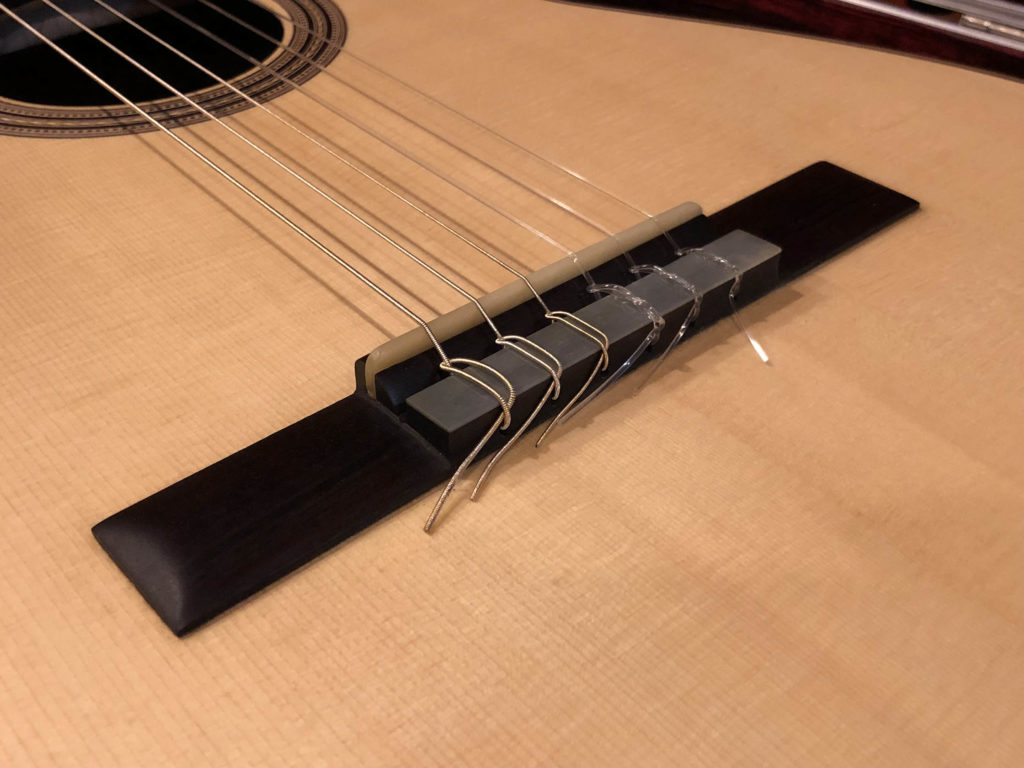 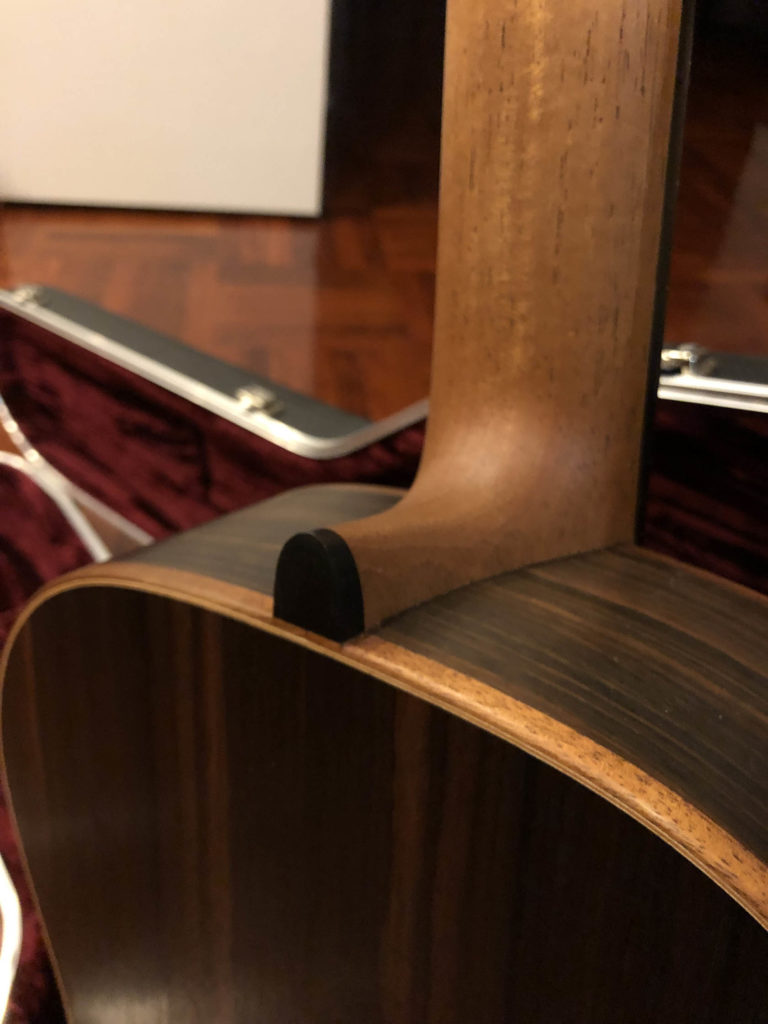 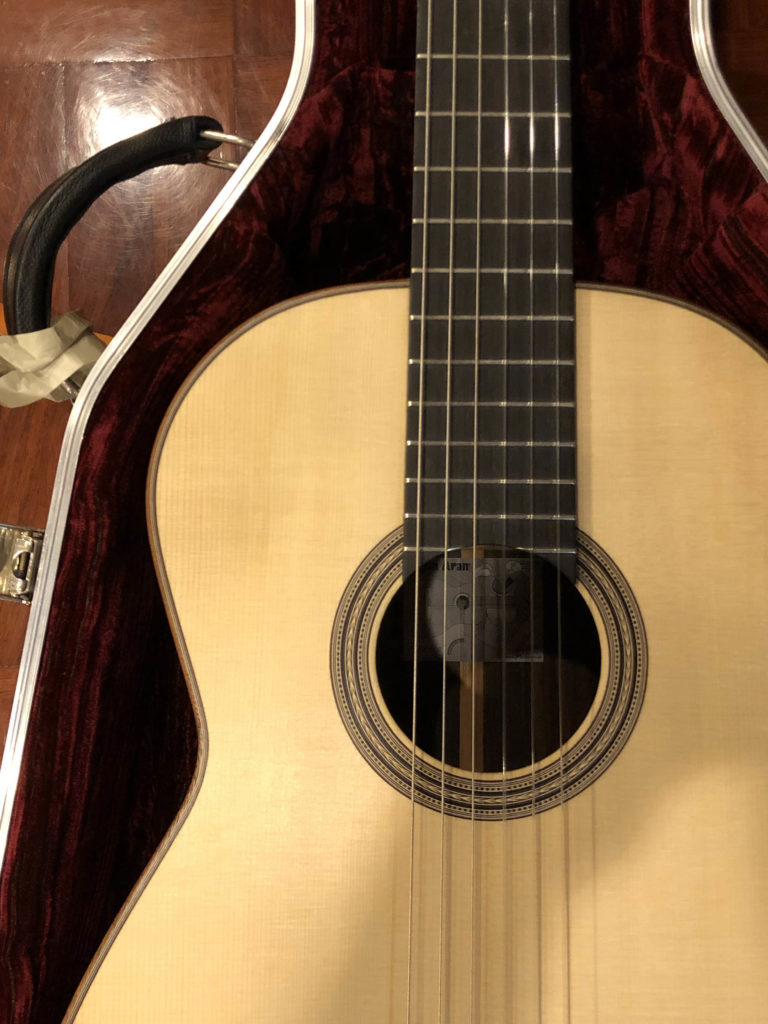 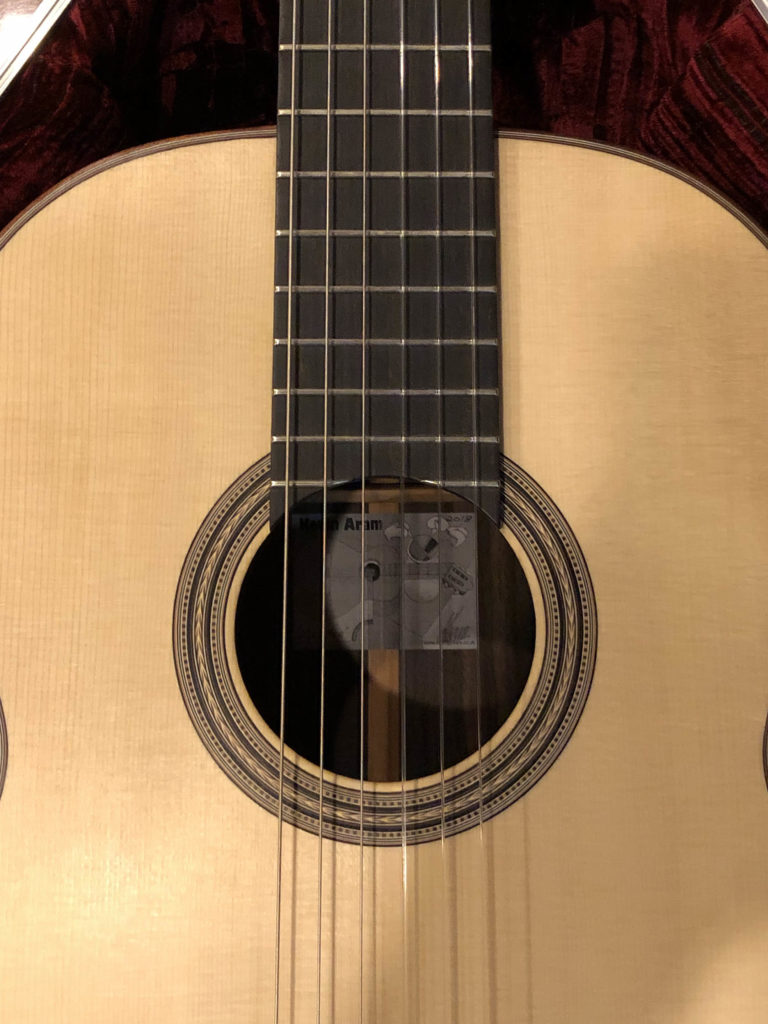 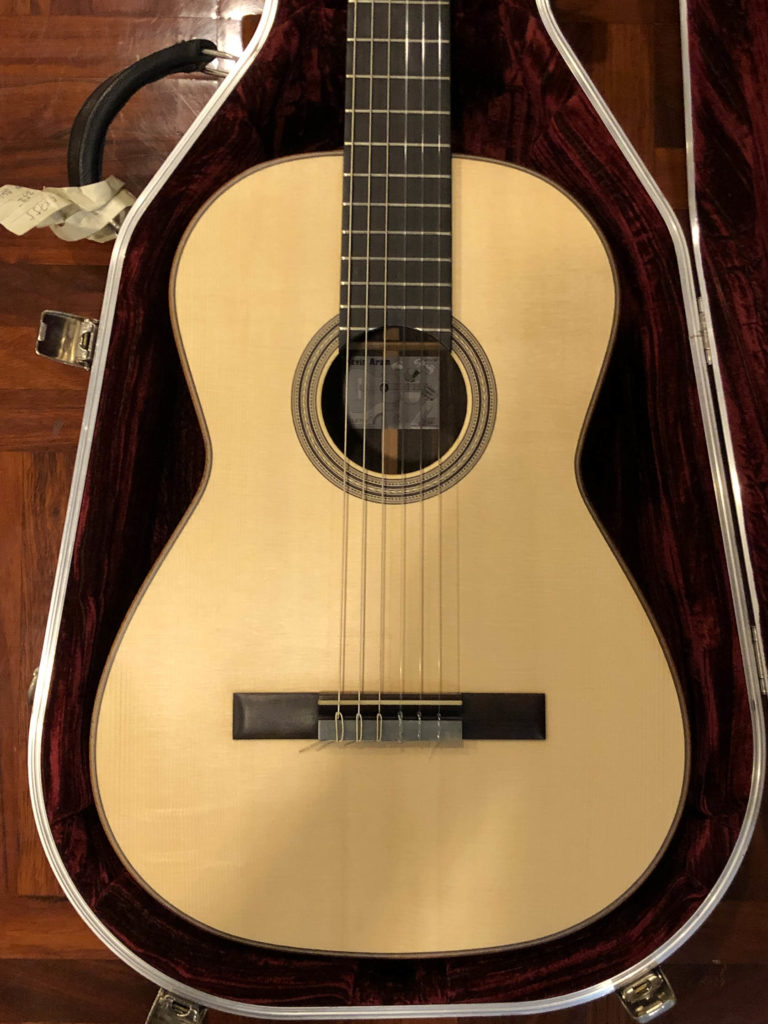 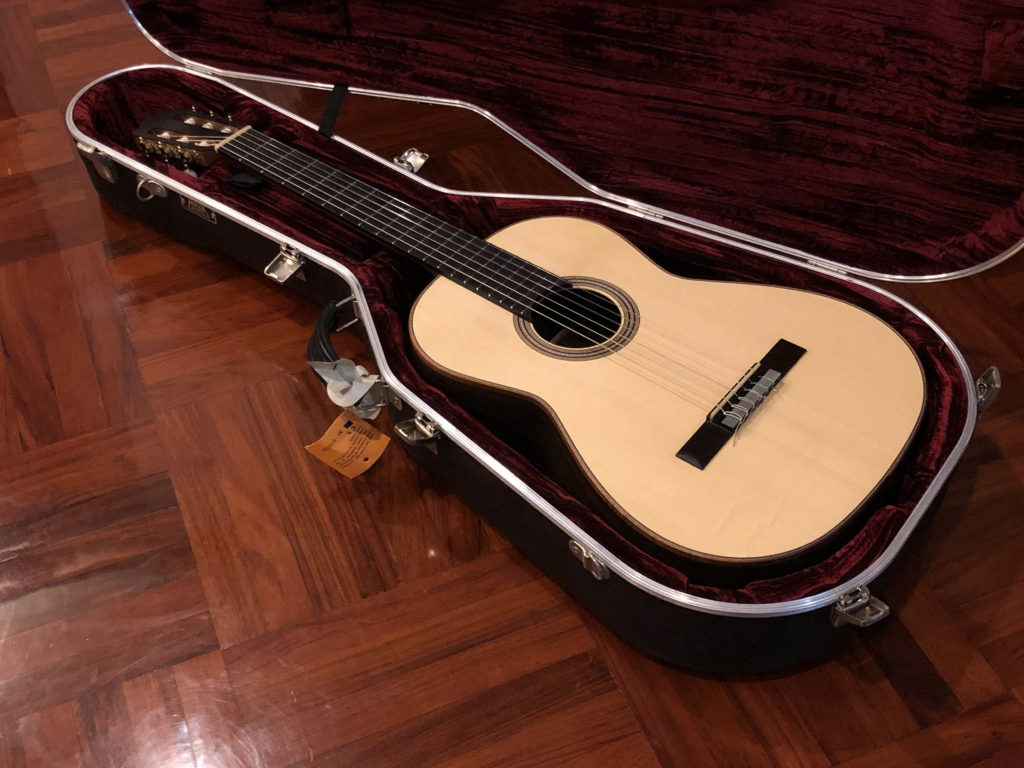